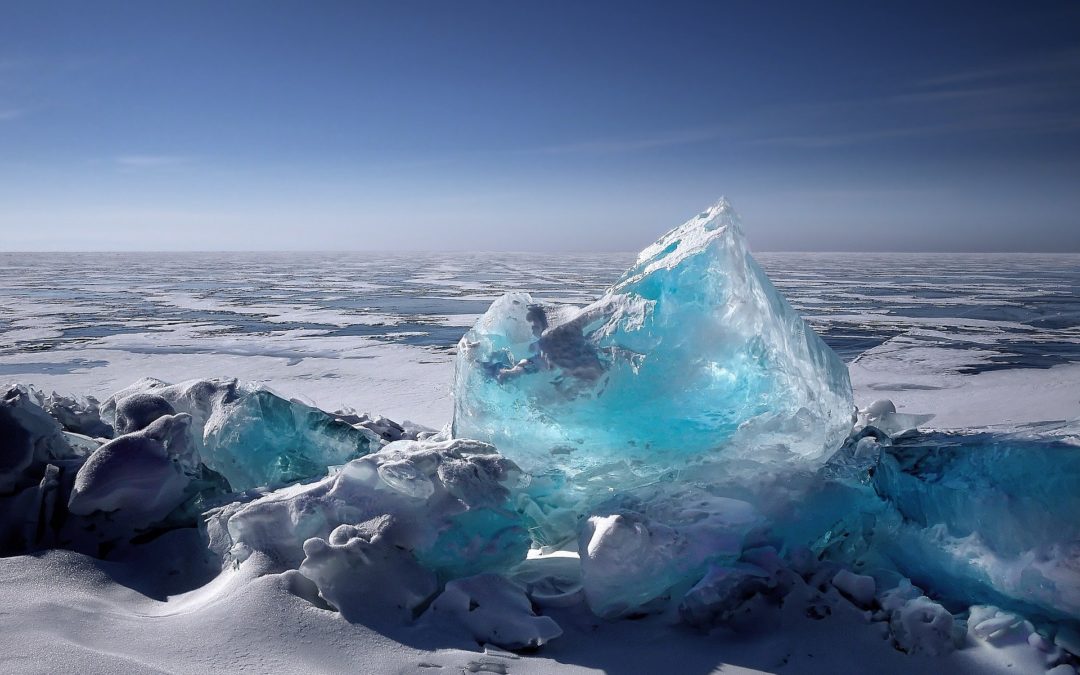 The Intergovernmental Panel on Climate Change (IPCC) is an intergovernmental body of the United Nations mandated to provide objective scientific information relevant to understanding human-induced climate change, its natural, political, and economic impacts and risks, and possible response options.

It has recently published the sixth report since its creation (AR6), a publication which reveals very worrying facts and data, and which states categorically that human activity is the cause of global, oceanic and terrestrial warming and, consequently, of climate change. The scientists responsible for this report have observed changes in all regions of the Earth, some of them unprecedented in thousands of years and, also, irreversible in thousands of years, such as the rise in sea levels.

Climate change affects not only temperature, but also other factors such as humidity, winds, snow, ice, coastal areas or oceans. This is what causes phenomena that can have catastrophic consequences for living beings and the environment, such as alterations in the water cycle, floods, rising sea levels and heat waves, among others.

In short, climate change has been an undeniable fact for quite some time, but this report makes a strong case for it by providing scientific data backed up by experts from all over the world. These experts warn that the effects are already irreversible, but, at the same time, they give hope by indicating actions that can make it easier for the consequences not to be so bad.

The main goal is to achieve a reduction of CO2 emissions and a carbon neutral economy as soon as possible. One of the key actions is the optimisation of industrial processes. At Articae we are working to do our bit to mitigate climate change through technological solutions that allow us to improve the energy efficiency of HVAC and refrigeration systems.